Viral outbreaks have historically redefined workplace culture. The impact of the Black Death (1381) on the Peasant's Revolt being only one example. As we surface from the latest viral visitation, architecture is morphing to remain relevant. The home has been colonised, but what will the ‘new normal’ for the workplace be?

The quintessential Victorian Factory has been a particularly reactive typology. Oscillating between industry and domesticity, these once intimidating laborious behemoths drew masses commuting from rural outskirts to urban centres bringing high-density and mass disease. A place from which to escape.

The industrial decline in the 1980s saw factories across the Island of Ireland ceasing operations with their cavernous rooms being developed into protective apartments. This change-of-use re-situated the factory at the opposing end of the commute; home, a place to return.

However, 2020, the year of working-from-home (WFH), saw the sudden compression of the average commute, a short walk from bed to desk, bringing with it the reintroduction of production to these residential factories of slumber. Fluctuating between the conforming atmosphere of work and the individuality of home has led to the rapid deterritorialisation of domesticity and industry leading to our personal lives percolating through work spheres; bold pets appearing on camera adding frivolous zest and breaking the guard held between colleagues, prosaic office cups replaced by heart-warming ‘Worlds Best Mum’ mugs that brew and leak personality which lines the bookshelf backdrops of ubiquitous Zoom meeting mosaics.

This viral driven explosion of individuality in the new domestic ‘workplace’ contrasts with the sterile offices which often suppress personality, replacing it with abstracted emblems of power and profit. With an office vacancy rate of 4.5% (57,600,000sq.ft) in the UK, it is time to interrogate the workplace.[1] WFH has benefits, but there is distance behind the screen.

Domestic industry permits the office to no longer be an area of sustained engagement, allowing it to become a space primarily for exchange. With excess commercial space and the continued prevalence of hot-desk Teams meetings, urban plots could be freed up for more gregarious, community working-space. Google playgrounds may not be enough - there is potential for systematic change. Leading co-working spaces like Second Home inject domestic kitsch into the office, while others like JuggleHub offer childcare co-working facilities, synthesising life and work.

The Victorian factory has hosted every aspect of human life, once a place of disease, now a place of protection. The varying hues of our lives are separated by walls which COVID-19 have proven, are no longer there. Through questioning the absolutes of building typologies, we could begin to weave together the multiple facets of our lives. Just as work has colonised the home, the home may domesticate the workplace.

‘While the house becomes progressively public, the city becomes increasingly domesticated. Our personal lives are now on show to the world.’ – A. Amman & F. Martella

Present Tense is an article series aimed at uncovering perspectives and opinions from the architectural and design community on the key issues/opportunities facing Ireland's built environment. For all enquiries and potential contributors, please contact info@type.ie. 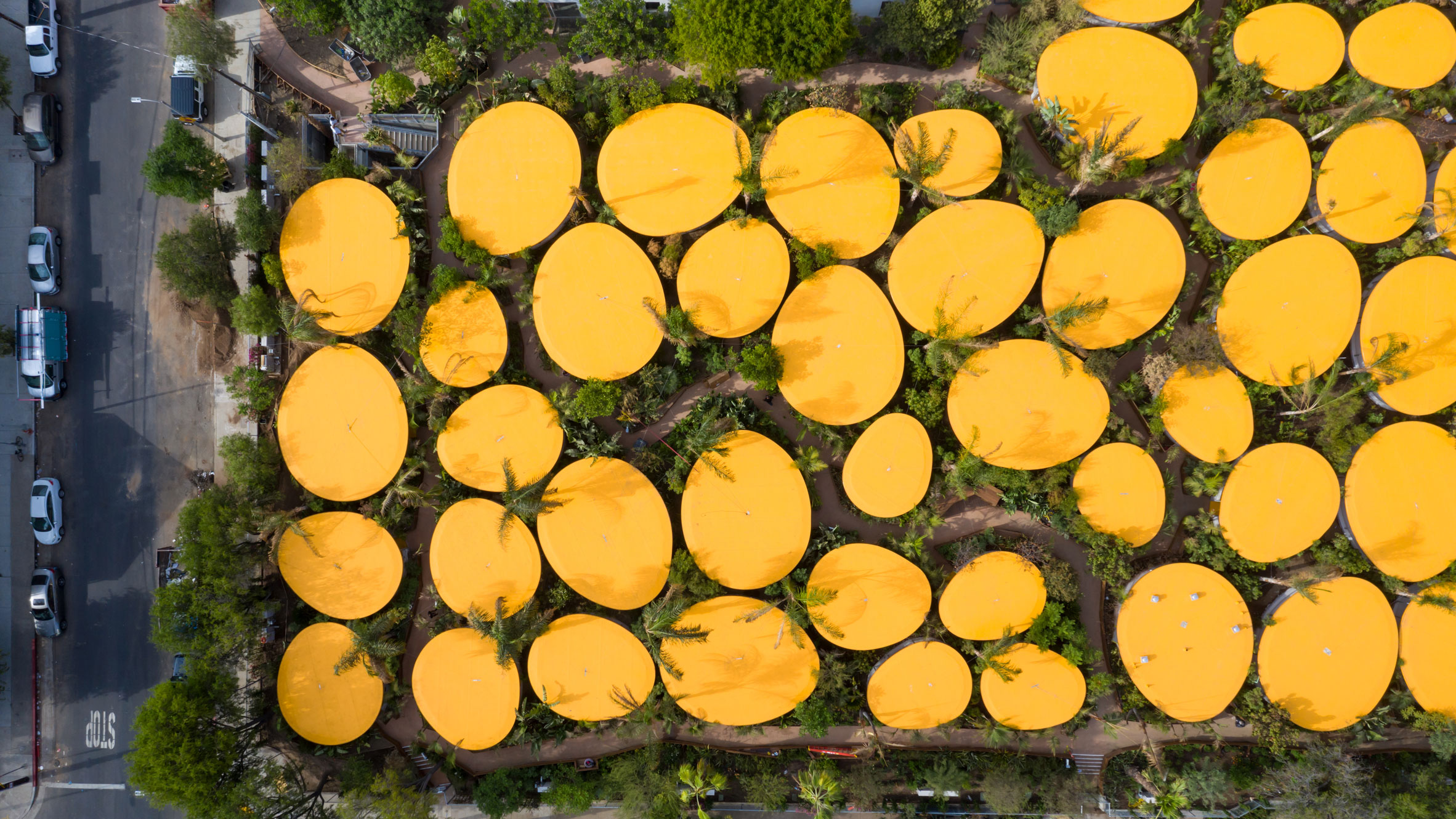 Adam Moore is a recent Part 3 architecture graduate from Queen's University Belfast. In addition to his architectural work, Adam's research and community engagement projects have been recognised by the Venice Biennale with the publication of the project 'We Were Never Really Here', an evolving participatory photography project which explores signifiers of spatial memory in ethnic minorities. In addition, his written research has resulted in an RIBA President’s Medal nomination and the Queen’s University Belfast Postgraduate Prize for the best piece of written theory.