Type is a collective formed from a broad team of editors with expertise across multiple spatial disciplines. We work together to gather, format, and disseminate new and existing research, writing, and critique on the design of the built environment. Below, you can read more about our individual experience and specialisms. 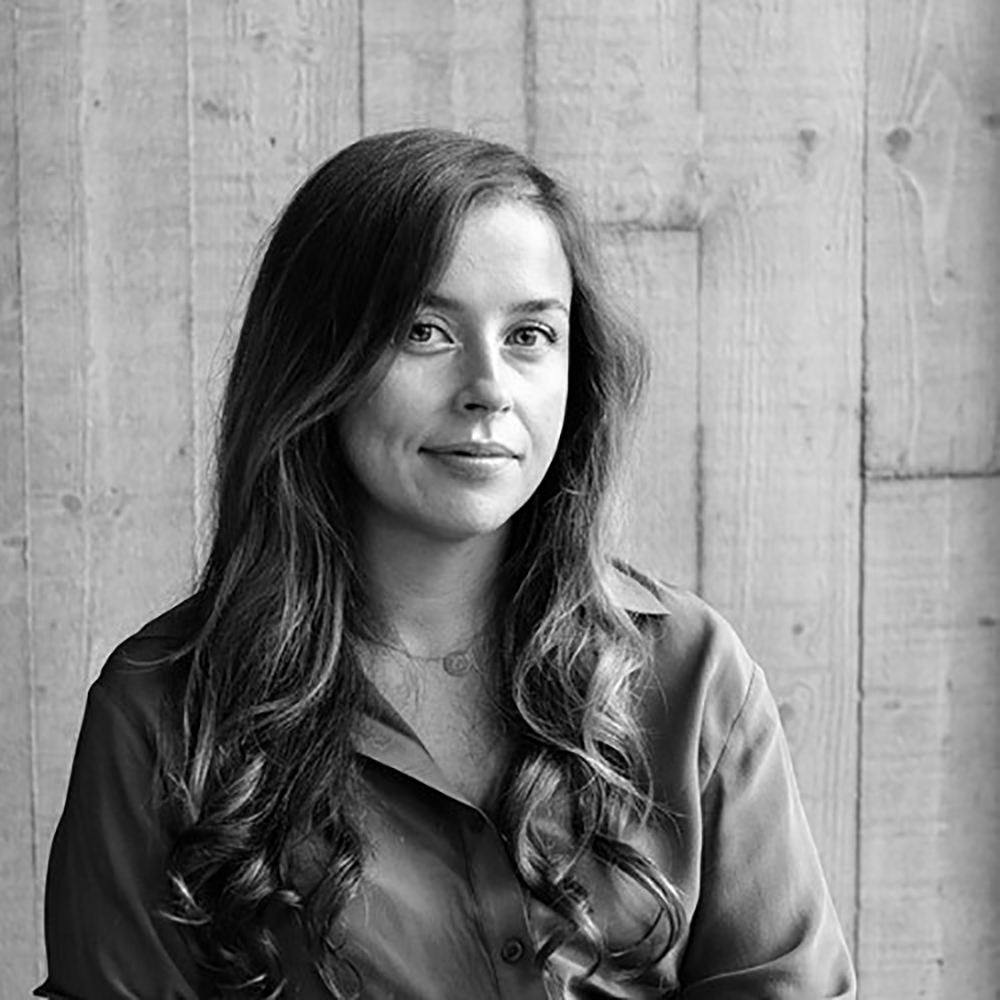 Eimear Arthur is an architect, writer, and lecturer in architecture. She has worked at TU Dublin and Henry J Lyons in Dublin, and at Bade Stageberg Cox in New York. While working at Níall McLaughlin Architects in London, she was part of the team that produced Ireland’s entry to the 2016 Architecture Biennale in Venice. Eimear holds an MA with distinction in Creative Writing from the University of East Anglia. eimear.arthur@type.ie 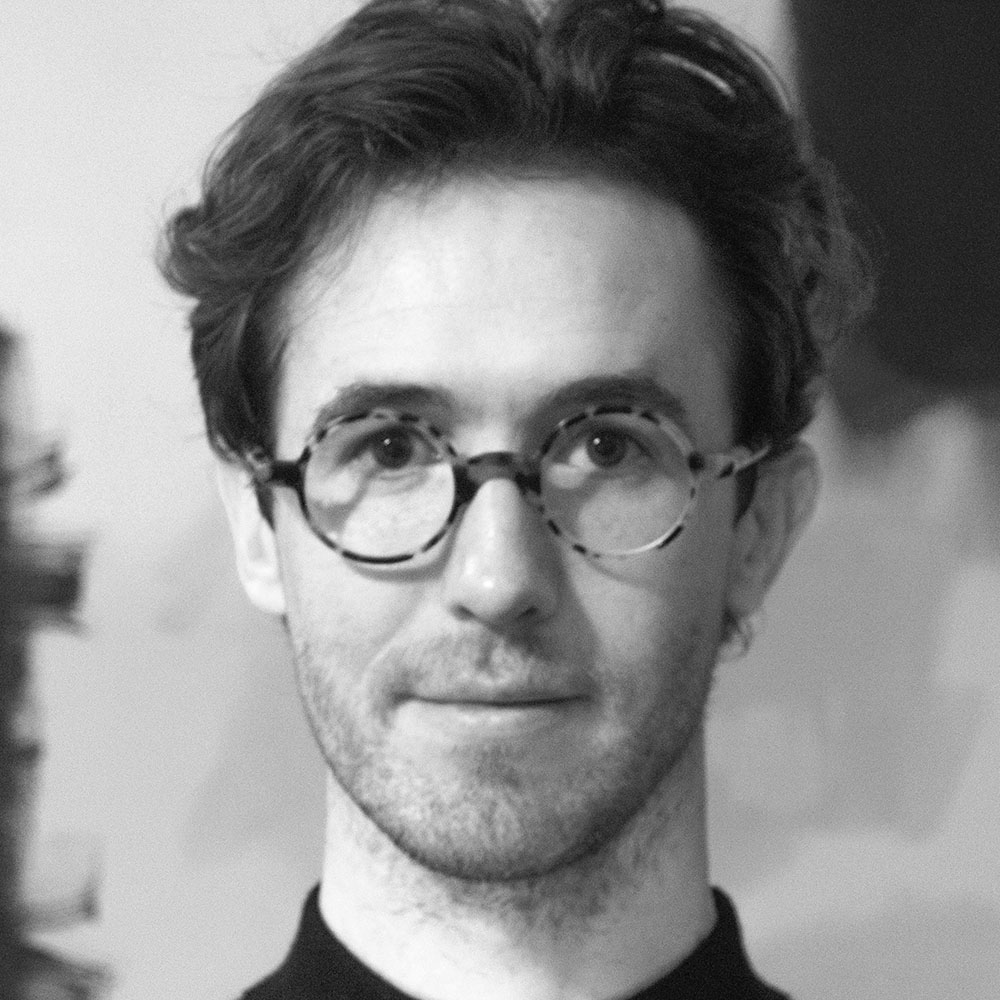 James Bashford is an architectural designer and researcher based in London. He is a research assistant in architectural history and visual culture to professors at both The Bartlett School of Architecture, University College London, and University of California, Santa Barbara, focusing on the social, cultural, and material context of the built environment in nineteenth- and early twentieth-century colonial India. He is interested in objects’ and spaces’ subjectivity, their cultural capital, status and meaning; how discourse and practice of design enables the formation of particular social and cultural identities. A former editorial assistant and contributor to ‘Architecture Ireland’, James brings to Type his specialism in academic research and publishing. james.bashford@type.ie 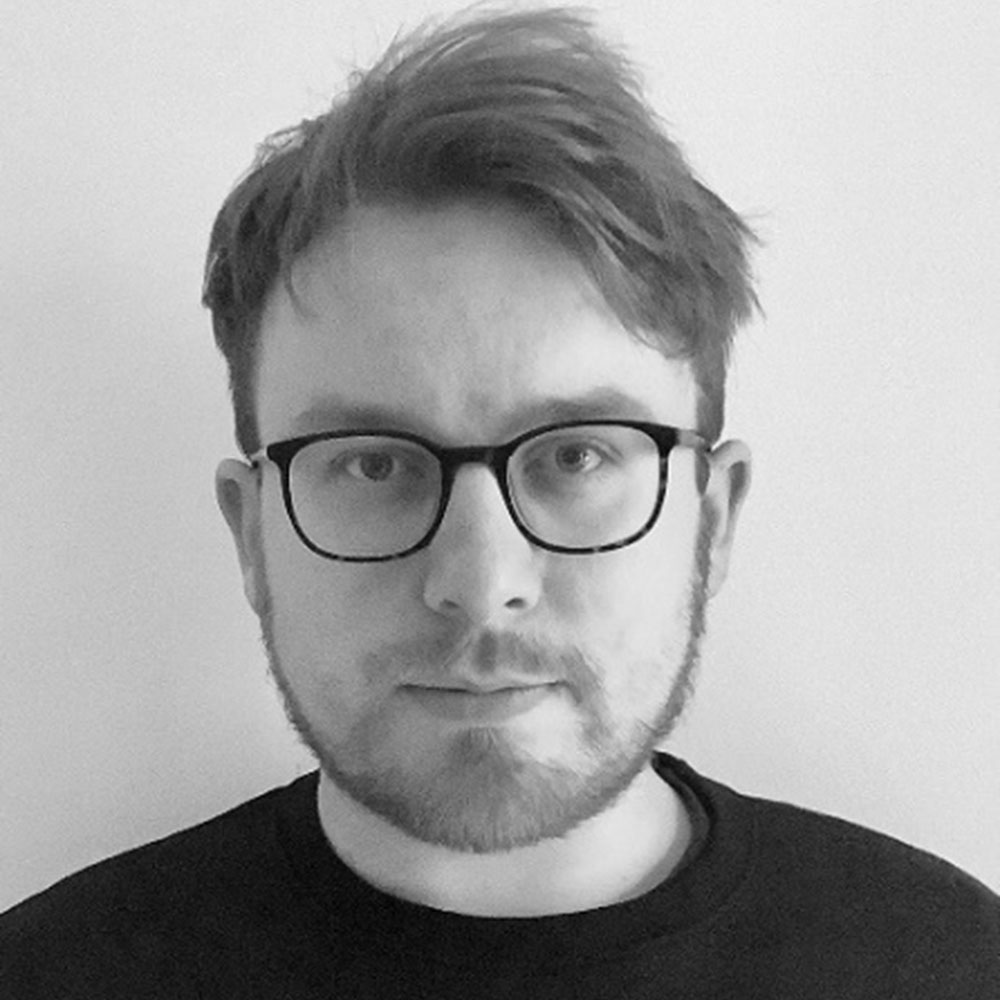 Ciarán Brady has a passion for the role that architects can play in shaping our communities, places, and futures. Ciarán has been involved in the production of the AAI's publications from 2015-2019, including a term as editor of ‘Irish Architecture’ in 2018 and 2019, and assistant editor for ‘Building Material’. He has worked as a tutor and lectured in University College Cork, and was a rapporteur for two cross-sector panels for RIAI Design Reviews regarding major urban developments. His work has been exhibited/published in Describing Architecture 2014, Culture Night 2016, the Urban Emptiness conference in the University of Edinburgh, the All-Ireland Thesis Symposium 2017, ‘Architecture Ireland’, and the Athens Art + Architecture Biennale 2017. ciaran.brady@type.ie 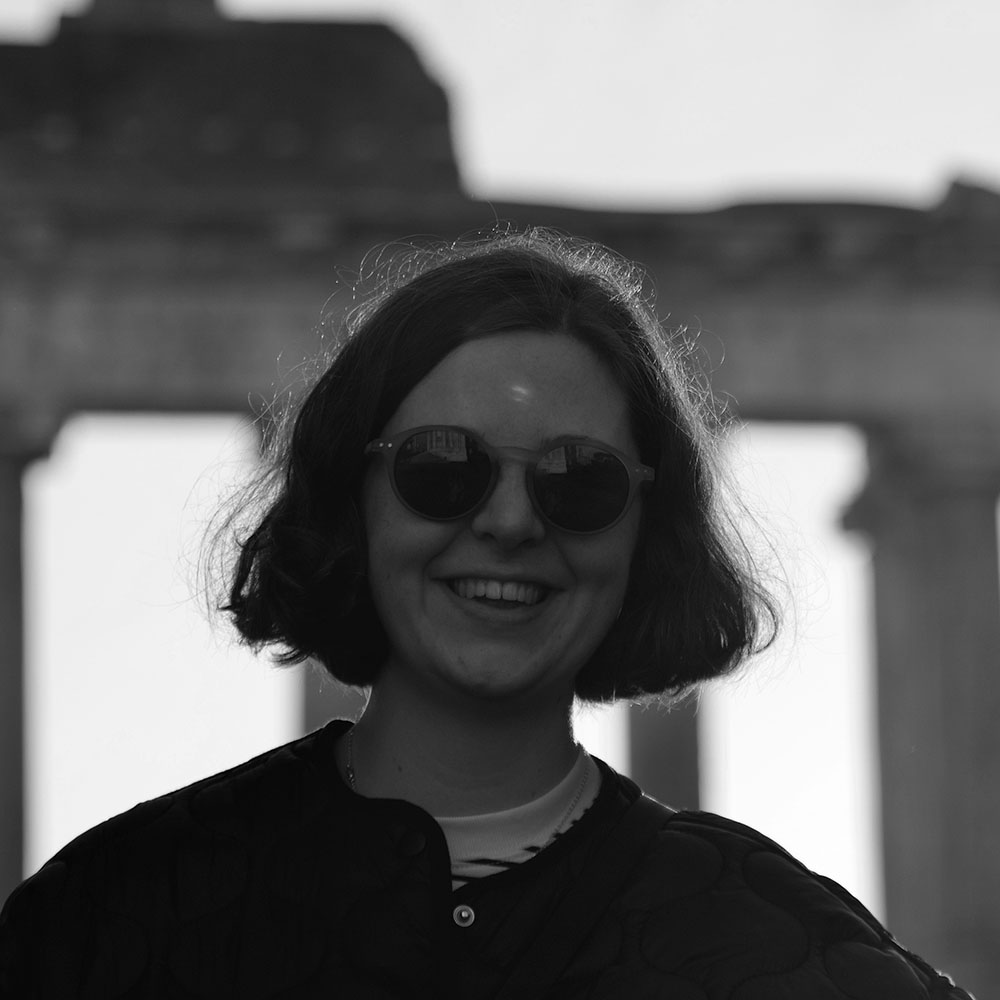 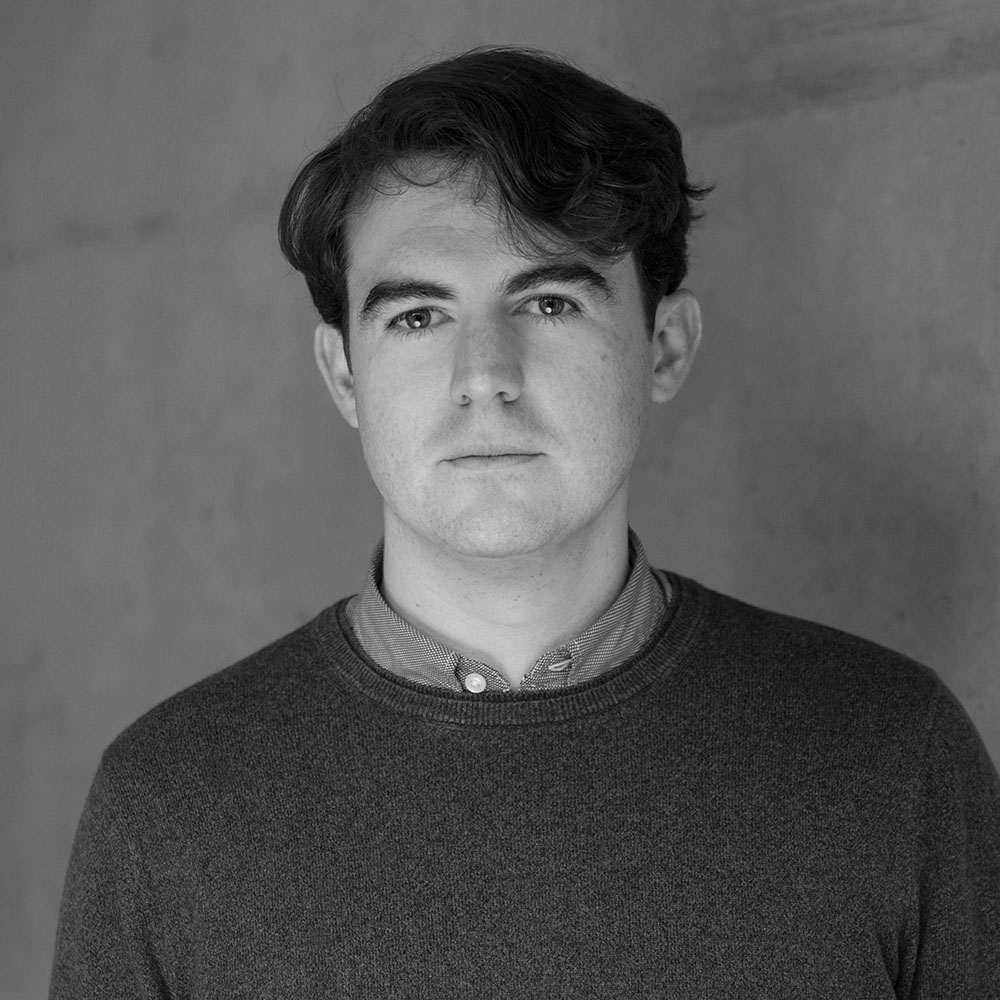 Michael K. Hayes is an architect and editor of ‘Architecture Ireland’, the journal of the Royal Institute of the Architects of Ireland (RIAI). He is a former Publications Officer for the Architectural Association of Ireland (AAI) and was editor of both ‘Irish Architecture: The AAI Awards’ and ‘Building Material’ series. As a Design Fellow in Urban Design at the UCD School of Architecture, Planning and Environmental Policy, Michael also provides Type with an urban design expertise. He holds a particular specialism in suburban design and is the founding editor of ‘2ha: the journal of suburban design’. michael.k.hayes@type.ie 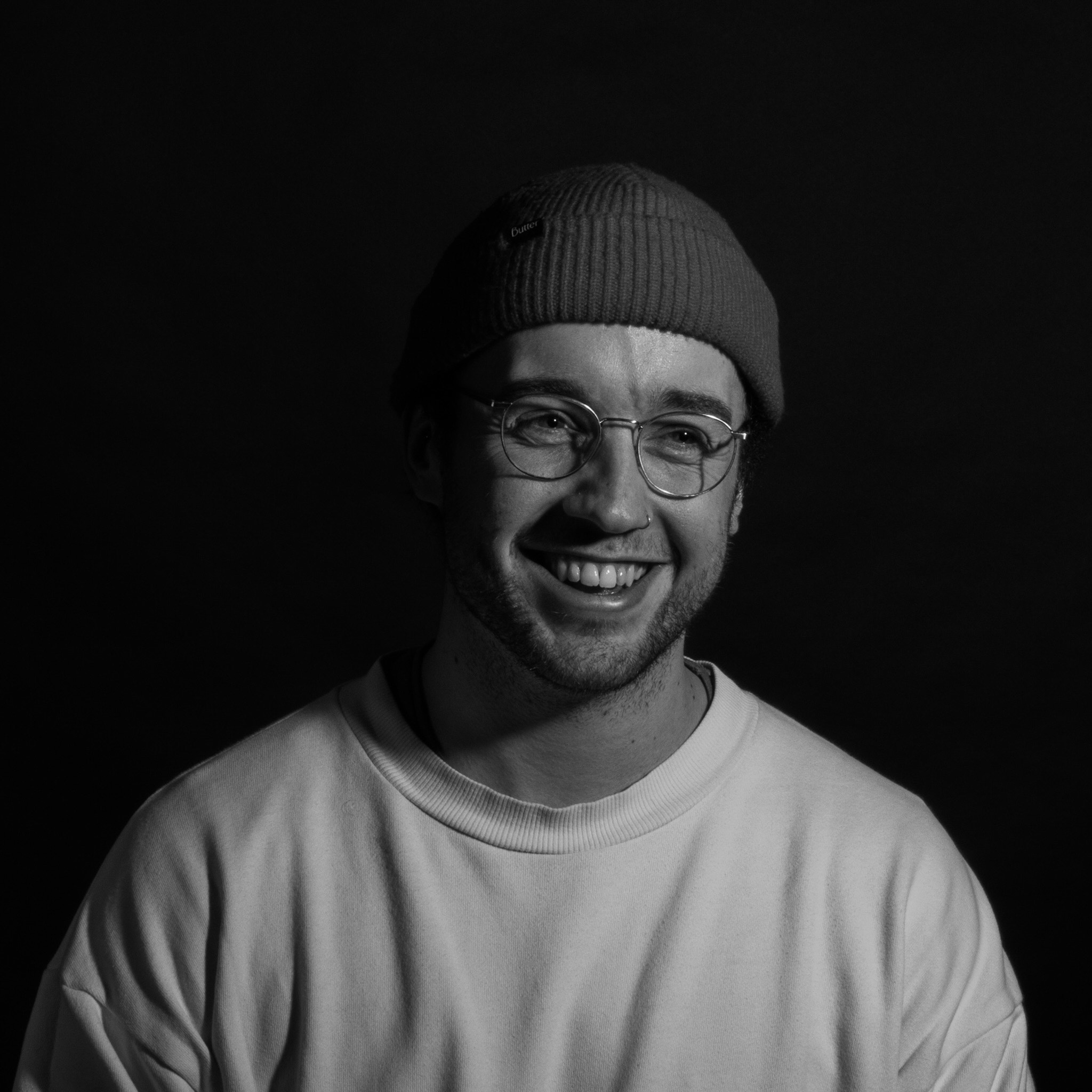 Harry is a master's student at UCD's School of Architecture, where he also completed his bachelor's. He is currently the editor of the AAI's awards book and has been a committee member since 2019. Additionally, he is a founder and maker at Studio Níos Mó. harry.hogan@type.ie 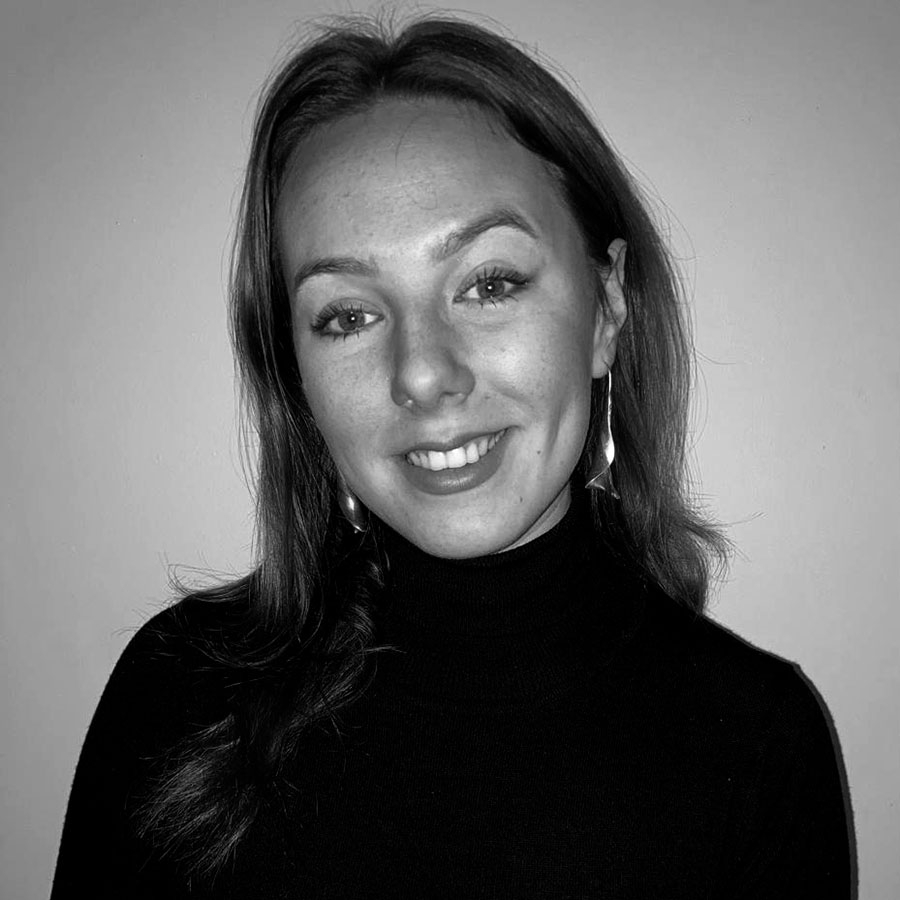 Doireann de Courcy Mac Donnell holds a Bachelor of Architecture and has worked in practice for the past two years. Currently on a leave of absence from the Masters of Architecture in University College Dublin, Doireann has a strong interest in the city as a place for all. A contributor to ‘Architecture Ireland’, she is the former editor for ‘The University Observer’ and ‘OTwo’ culture supplement in UCD. Having held the role of features editor for two years previously, as editor she established the ‘Art & Architecture’ section of the newspaper. She views architectural writing and criticism as essential to the improvement of our shared spaces. doireann@type.ie 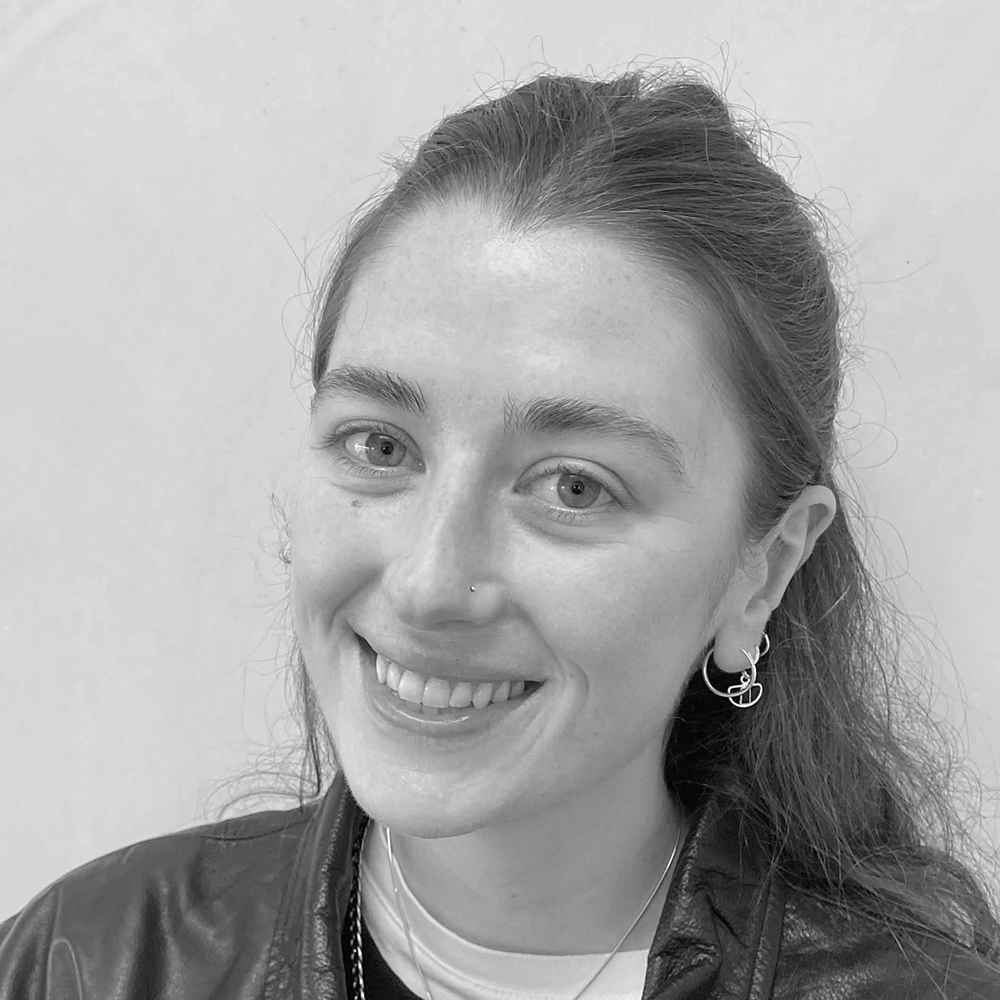 Iseult McCullough is a graduate architect currently working at McCullough Mulvin Architects in Dublin. She graduated from UCD in 2019 and is now engaged in completing her Professional Diploma. She has worked for a number of notable practices throughout Europe, cultivating an appreciation of economic and social influences in contemporary design. iseult.mccullough@type.ie 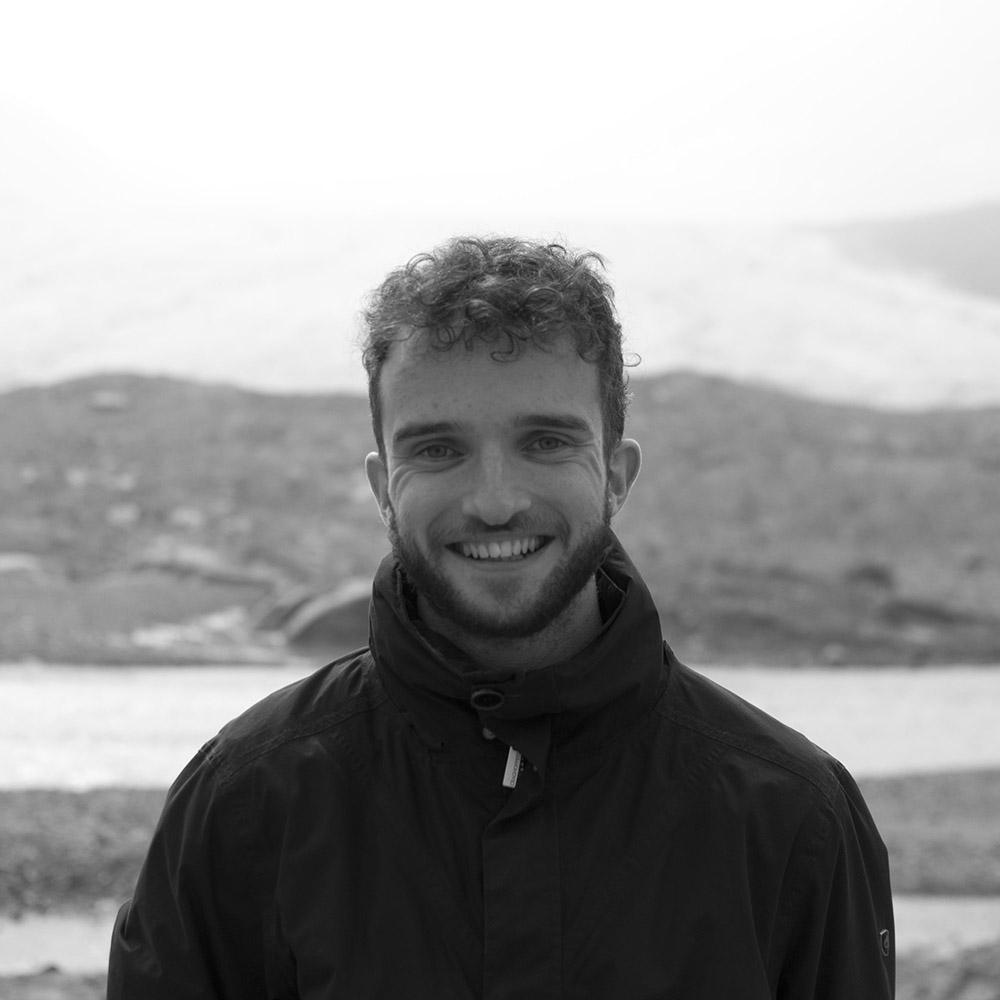 Cormac Murray is a registered architect and writer based in Dublin. He co-authored ‘The Dublin Architecture Guide, 1937-2021’, published in November 2021 by The Lilliput Press. He has written for ‘Architecture Ireland’ and ‘house + design’ magazine, and was assistant editor for volumes 20 and 21 of ‘Building Material’. He has published two essays with the Phibsboro Press: ‘The Forgotten Frontier, A Critical Appraisal of the Phibsboro Shopping Centre’ (2015) and ‘Cosmoform’ (2020), both designed by Eamonn Hall. Cormac has a particular interest in mid-century Irish modernism and in 2014 he was awarded the DoCoMoMo Dissertation Award for ‘Modernism in Dublin 1960–1979: The Infill Building’. cormac.murray@type.ie 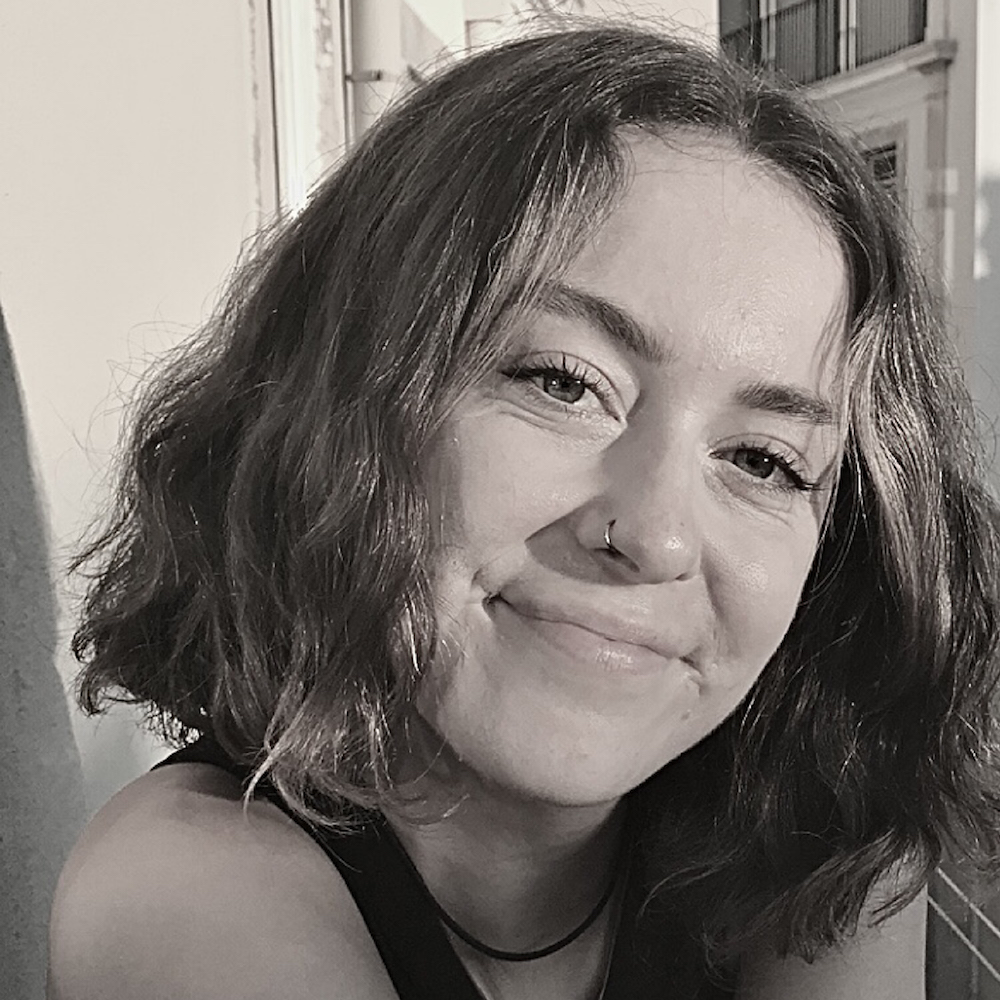 Laoise Tarrant is a graphic designer currently working in a design firm in Lisbon. She has a BSc in Architecture, UCD, and an MA in Communication Design from NCAD. Her personal projects look at the role which communication design plays in building more inclusive and regenerative urban and public spaces. Laoise is a member and lead-designer of the activist group Reclaim Our Spaces. laoisenitharrain@gmail.com

A core aspect of Type is our online library, a digital repository of publications featuring unique research and fresh insights on the design of the built environment. Membership of Type is open to all and is available to both individuals and organisations.
Become a member
‍
As a not-for-profit, your membership fee goes towards the financing of new projects and publications, helping Type to develop and disseminate work within the fields of architecture, landscape, urban design, and planning. This support allows our online library to continue to grow and to reach an increasingly wide audience.

Type is founded on the principles of collaboration and accessibility. If you think we might be able to help with a particular project or idea, please get in touch.

Type involves a collective of writers, researchers, and editors with expertise in architecture, landscape architecture, urban design, and planning.

We’re interested in working with individuals and organisations to gather, format, and disseminate knowledge on the built environment.

Have a potential project in mind? We are always open to new ideas and the possibility for collaboration. Please use the form provided to get in touch.

Thank-you for taking the time to make contact with us.
We will be in touch with you shortly.
Oops! Something went wrong while submitting the form.

Sign up to our newsletter to stay up to date with our most recent articles and publications.